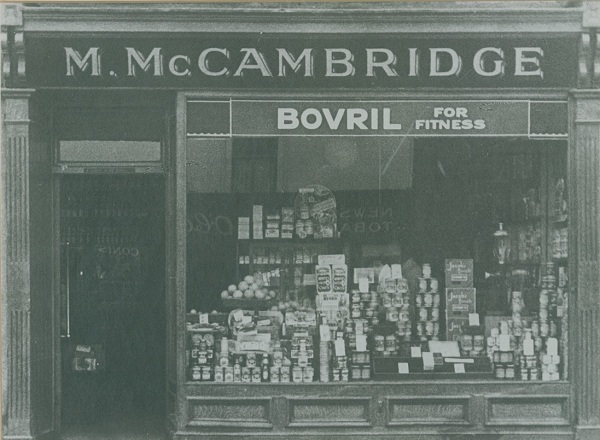 Our story began with Malcolm McCambridge, who left Galway in the West of Ireland to open his own bakery in Ranelagh Dublin in 1945. When he left, he brought a secret with him. The recipe for the now famous ‘McCambridge Irish Stoneground Wholewheat Bread.’

Through the 1950s and 60s, Malcolm’s son John McCambridge saw how popular the brand’s home-made foods had become across Ireland.

John understood it was the hand-crafted skill, honest wholegrain ingredients and personal pride which had made McCambridge Irish Stoneground Wholewheat Bread famous across Ireland and beyond.

Today, the team is led by Michael McCambridge, who has brought innovation while respecting the traditions of creating truly authentic Irish bread.

From humble roots, McCambridge bread has developed over five decades to claim one-third of the Irish market, and is readily available across Ireland.

2020 will mark 75 years of bread making, and to this day we proudly display the signature of John McCambridge on all our products.